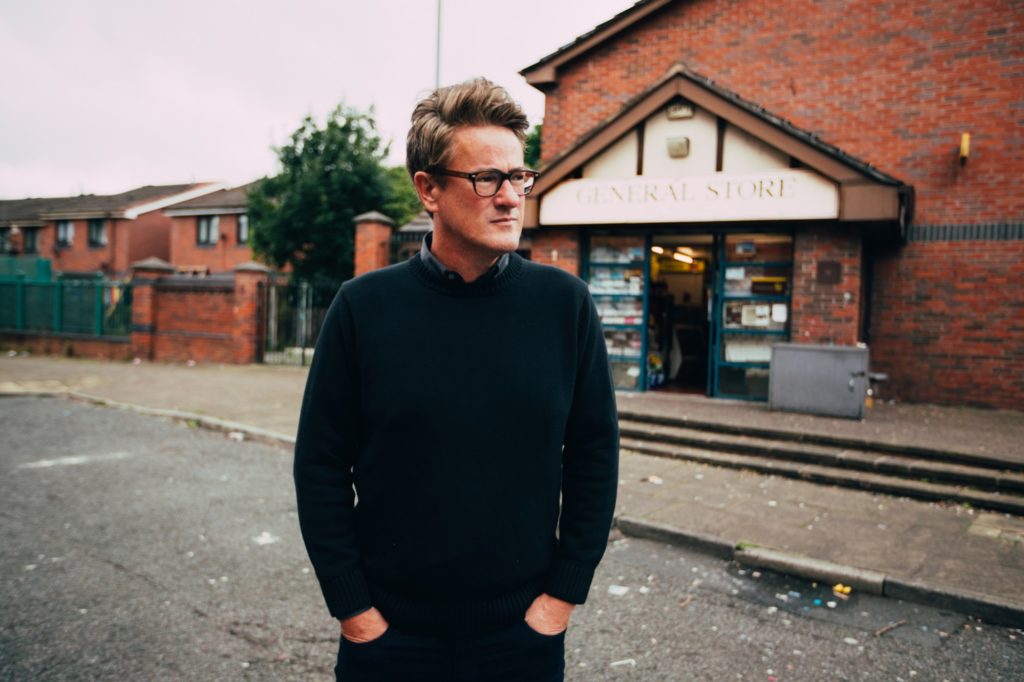 Joe Scarborough is the host of “Morning Joe,” which TIME magazine calls “revolutionary” and the New York Times has ranked as the top news program. The show has been called “the thinking viewer’s choice” by USA Weekend and “an important wake-up call for political and media leaders” by the Associated Press. Previously, Joe hosted “Scarborough Country” on MSNBC, a primetime news show The San Francisco Chronicle called “must-see TV.”

Joe was the publisher and editor of the award-winning newspaper the Florida Sun.

Scarborough served as a member of Congress from 1994 to 2001. While in office, he was a member of the Judiciary, Armed Services, Government Reform and Oversight, and the Education Committee. He was also part of a small group of young Republican congressmen called the “New Federalists” who were said to possess a surprising amount of power given their youth and lack of years in Congress by the National Journal. 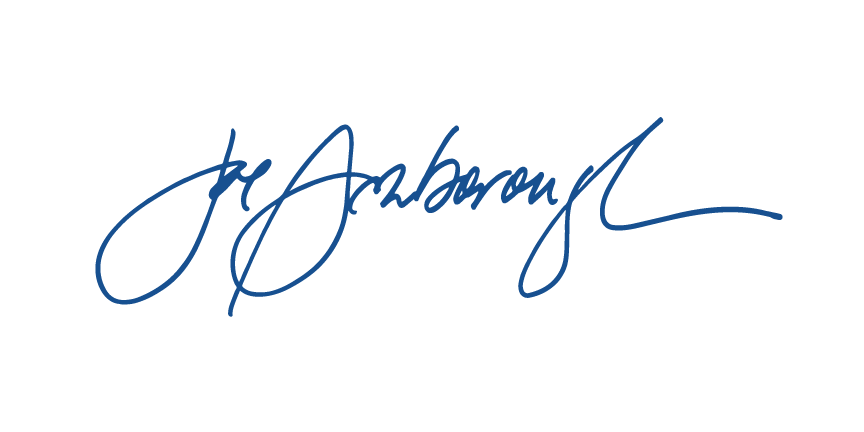